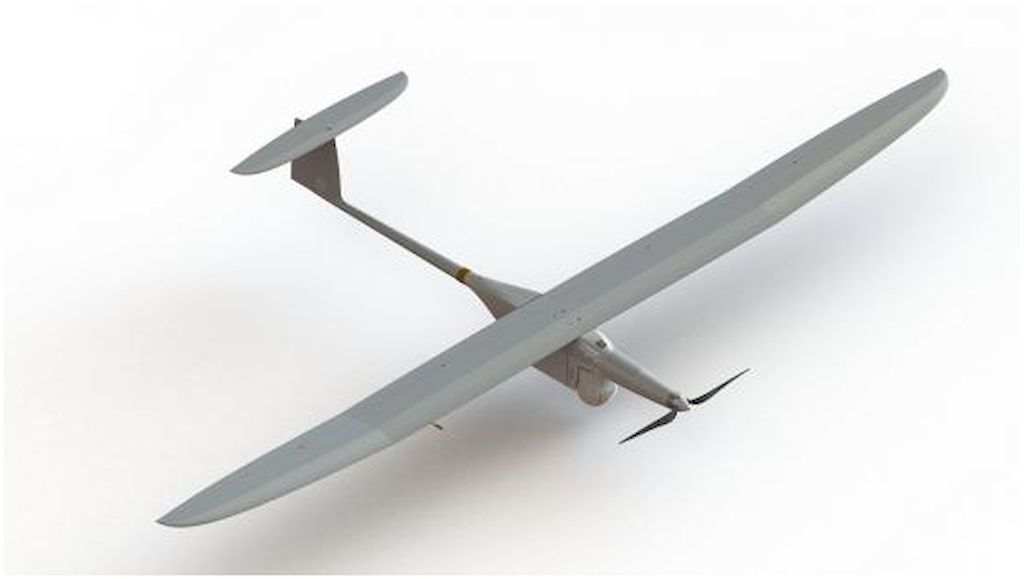 The Inspectorate for Arms of the Ministry of Defense of Poland announced about signing on the 3rd of December with national company WB Electronics SA a contract for the supply of three sets of upgraded small-size “Fly Eye” UAVs.

The contract worth 10.282 million zlotys ($ 2.67 million) provides for the delivery of three sets of “Fly Eye” to Polish territorial defense forces, each of which includes 4 aircraft, as well as the provision of personnel training services. Delivery must be completed before the end of the current year. The contract contains an option providing for the possibility of buying another 9 sets of UAVs.

Mini-UAV “Fly Eye” has already been adopted by other types of Polish Armed Forces.

The vehicles ordered under the new contract will be the third generation of UAVs of this type, which are distinguished by a new optoelectronic surveillance system and a battery. The control station, transceiver station, shoulder bags and transportation cases were also upgraded.

According to the Center for analysis of world arms trade, the Weapons Inspectorate announced the start of negotiations with company WB Electronics on the purchase of the UAV “Fly Eye” for the territorial defense forces in October 2018.

The take-off mass of the “Fly Eye” reconnaissance drone is 12 kg, length – 1.8 m, wing span – 3.6 m, payload mass – up to 6 kg. The device is equipped with a low-noise electric motor and can carry the EO payload. The duration of the UAV’s flight is 150 minutes, the practical ceiling is 3500 m. The device is capable of speeds of 120 km/h and operated at wind speeds of up to 75 km/h. The maximum range of use in the line of sight is 30 km.

World arms sales rose for the first time in 5 years